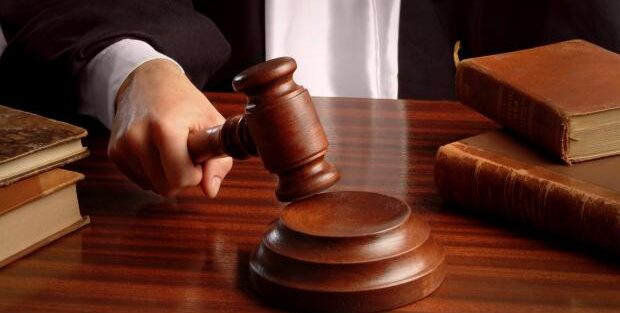 We talked about IRC 280E in our last blog which severely limits the cannabis touching entity’s ability to take deductions on their tax return. IRC §280E disallows deductions and credits to any business trafficking a controlled substance with the only exception of being able to deduct cost of goods sold (COGS). Last month there was yet another 280E tax court case:. Alterman v Commissioner of Internal Revenue.  The court again held that IRC 280 E disallowed business tax deductions.

Alterman owned Altermeds, LLC, which was a disregarded entity treated as a sole proprietorship for federal tax purposes. They had opened a retail store under the the name Altermeds which was a dispensary. They sold smokable marijuana, including pre-rolled marijuana cigarettes ( joints) in addition to dried marijuana buds, as well as marijuana edibles, such as brownies, cakes, and oral tinctures; these were all marijuana products.  Additionally, the dispensary sold other products that did not contain marijuana.  Items sold were pipes, rolling papers, hats, shirts etc. these were cannabis paraphernalia items and were all non-marijuana products. The Tax Court noted, that, “if selling non-marijuana merchandise were considered a second business, then the expense of that business would be deductible.” The court did note that the couple claimed to sell the non-marijuana merchandise cited above, however the court found that the couple failed to identify any specific payments for, nor provide substantiating records to support that it was a separate business, and it therefore disallowed the couple’s deductions claims.

The Altermeds’ internal bookkeeper actually did their returns!  Alterman did hire a cannabis specialist for their tax preparation, but apparently he was too expensive, and they went back to their bookkeeper. Inexplicably, in 2010, and 2011 the dispensary had no beginning inventory which is a prerequisite for Cost of Goods Sold. COGS is calculated by beginning inventory, plus purchases, and any other direct or indirect deductions, less ending inventory. The Tax Court addressed the couple’s claims for costs of good sold, noting that “costs of goods sold is a reduction made in the course of computing gross income. … It is not a deduction, and therefore it is not disallowed by Section 280E.” But the Tax Court found that there was no information on the record to calculate inventory during the relevant years, nor for the cost of goods sold, so it disallowed the couple’s reductions claims that were in excess of the amounts that the IRS conceded in its brief.

The Court had determined that some costs were not allowable as COGS deductions because of insufficient records. If nothing else, this should be a lesson to any cannabis business that merely having deductible costs is insufficient if you do not maintain the corroborating documentation to evidence this.

The key takeaway from the Alteman’s case is that the record keeping and  accounting system for a cannabis touching business must be sufficient to support the Cost of Goods Sold deductions.

The Canna CPAs ensures that all bookkeeping, record keeping and accounting are efficiently facilitated to allow for maximum deductions that could potentially withstand IRS cannabis audits.

Watch out for our next blog, coming soon! 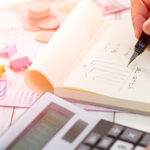 How Cannabis Businesses Can Be Taxing: IRC 280E 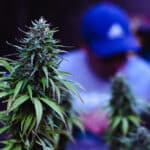 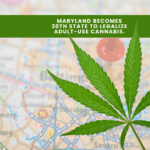 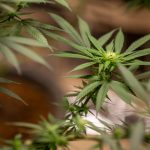